Affording Assisted Living and Home Care for your Parents 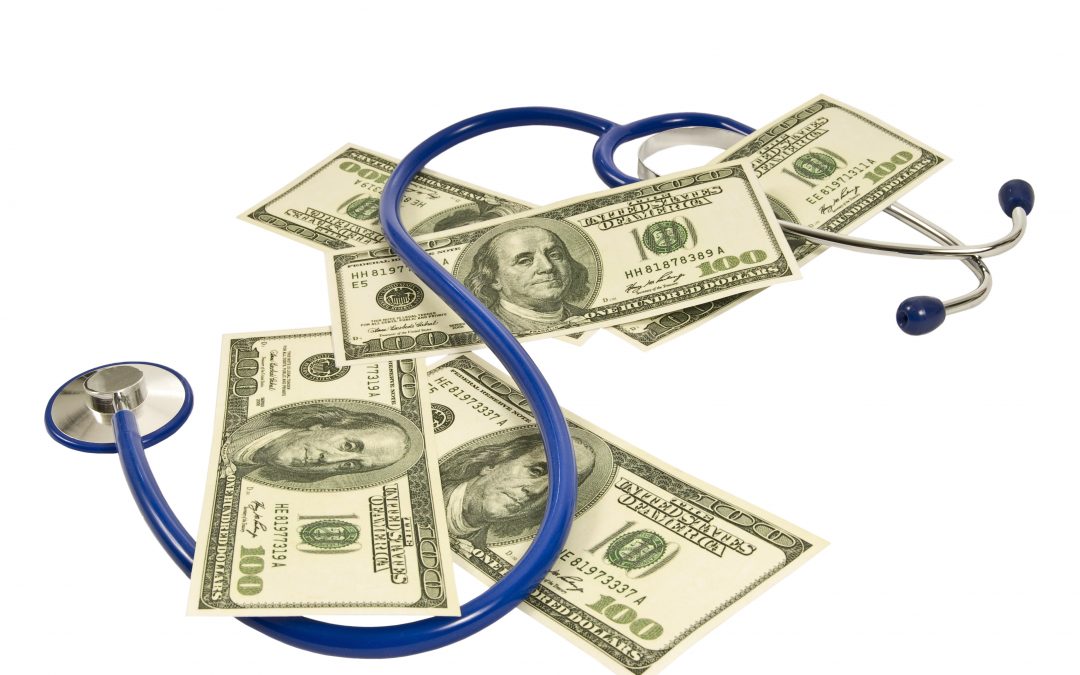 Fifty-nine percent of adults aged 40 to 55 who have parents said they will not be able to pay for in-home nursing care or life at an assisted living community for them in a new survey published Tuesday by the American Advisors Group.

Read more Long-Term Care Resources in our blog. Ready to talk about your Long-Term Care Plans? Talk to an expert, schedule a call today: calendly.com/jimbetter.