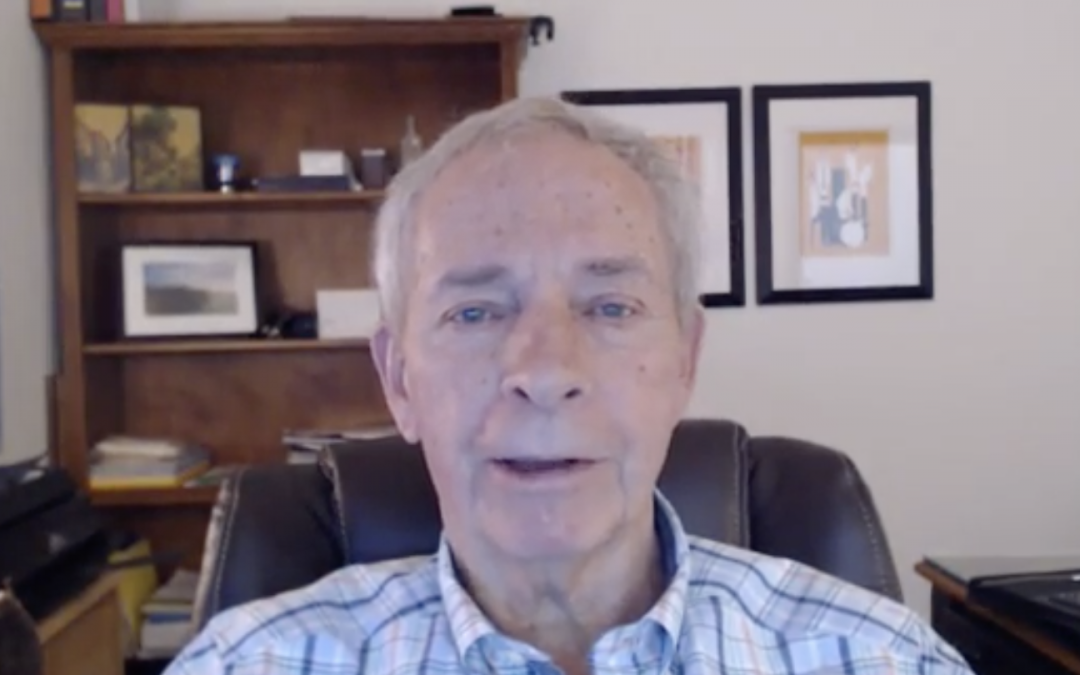 You may ask yourself, “Should I Buy Long Term Care Insurance?”

Here is one story of people like you who did.

Richard and Nancy Gilman didn’t worry much about long term care planning until they witnessed firsthand the danger of facing the golden years without ample savings.  It pains them to see Richard’’s father struggle to care for Richard’s mother, who is in a nursing home with Alzheimer’s disease.

Richard’s father, a retired school principal, has about $200,000 saved, but it’s not likely to be enough to pay for his wife’s long-term care–now running about $68,000 a year–and then carry him through retirement without government help.

That scenario scares Nancy, 49, and Richard, 50, who like his father is a veteran public school educator. As parents of two girls, the Baldwin Township couple wanted to make certain they have enough coverage so they won’t face a similar plight later.

“I think if my father had done things differently, maybe purchased long term care insurance, he would be able to have in-home care for my mother, which is what he really wanted,” said Richard, who has taught physical education for the Baldwin school district for the past 24 years. “Because of what he’s going through, we want to make sure we can take care of ourselves and not become a burden on our children.”

“So many people think they have so much time to plan, but now I know you have to start early,” Richard said.