Vlog133: Costs of Long Term Care. Everyone has a story. 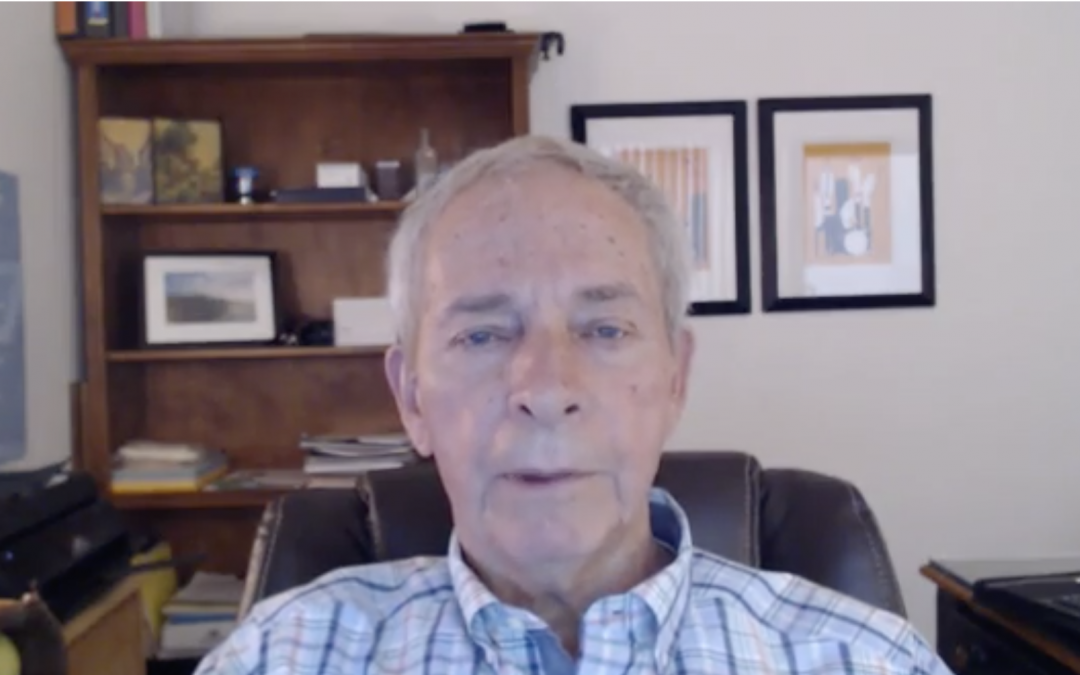 Everyone has a story. Meet Bob & Patricia:

“I grew up in a small town in western Pennsylvania.” Patricia said, “back in those times there wasn’t talk of long term care insurance.” But the day came when Bob, 65, and Patricia, 63, had to put Patricia’s mother into a Pittsburgh assisted living facility.

“I was not aware how expensive the care was …and it was a real shock,” says Patricia.

“My mother had been saving her money and it only ended up taking care of her for two and a half years. We worked hard all our lives and we didn’t want to put our children in the situation we were facing with my mother. We wanted to have our future health care plans in place, so if the need arises, they would not have to make uncomfortable decisions.”

Patricia’s mother’s home had been sold three years earlier and neither her mother nor her father had a pension.
Her mother depended on social security and the interest from her savings. When the money ran out, Patricia’s mother was moved to a nursing home, where she has been for the past seven years.

“It was an eye opening experience…when it dawned on us that we were not in a whole lot better shape than her mother was,” says Bob. “It was time to start doing some in-depth planning because we knew our nest egg could only take us so far.”

Bob and Patricia contacted Mr. Lenenberg to find out what their options were and to help them put their plans in place to help prepare them for their own long term care needs. As a retired engineer with USX, Bob is a bit of an analytical. He wanted to explore all of the possibilities available to him.

“Bob was typical of most engineers or lawyers, looking at long term care insurance, creating dozens of spreadsheets” said Mr. Lenenberg, a Boston University Law School Grad himself. “They want to understand it, not just blindly buy it. There is so much information that it is flooded out there.”

“Jack was very patient” laughed Bob. “He emailed us every spreadsheet we needed.”

The biggest thing that Bob and Patricia considered from a company standpoint was, “who will be there in 20 to 30 years?” Bob and Joyce purchased long term care insurance policies from Prudential Financial.

“I have to admit, it is peace of mind, knowing that we have long term care insurance ,” says Bob.