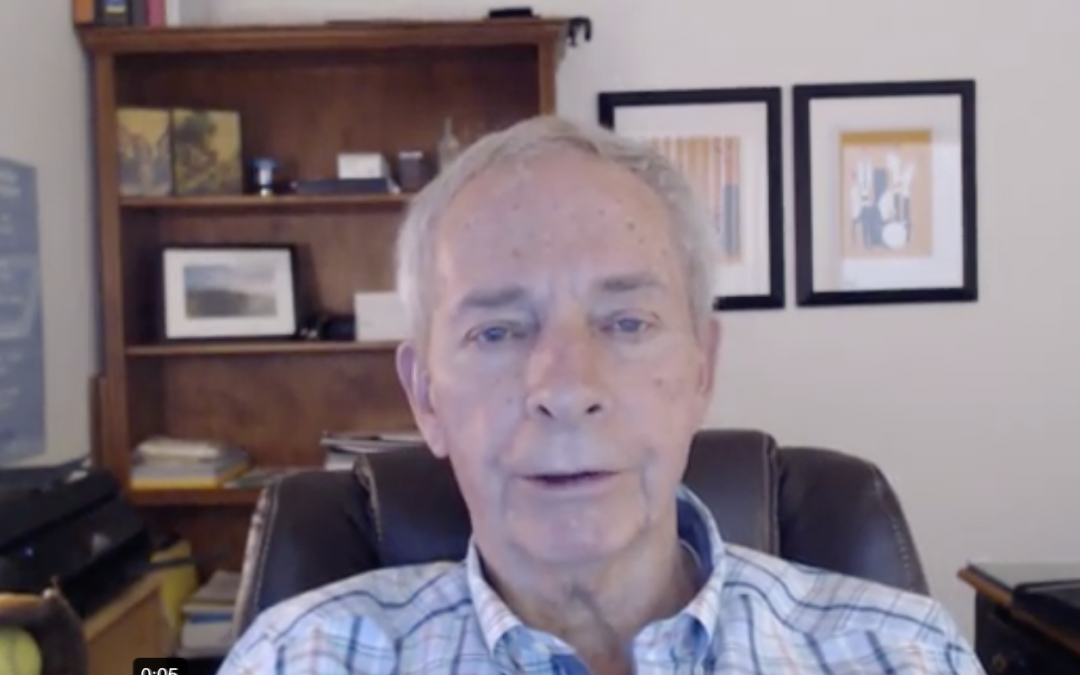 Everyone has a story. Meet Sandy:

As an avid marathoner, Sandy McCall didn’t often think about slowing down, or one day needing some assistance. “I have always been sort’ve an exercise junkie,” says Sandy. “I eat right. I take care of myself.”

In the last four years, both of Sandy’s parents passed away. “Neither one was really sick a day in their life,” said Sandy. “Mom lived to 86, and Dad lived to 91. Dad worked on his steam locomotives in the garage until the day he died.”

Sandy never really thought about long term care until about 5 months ago. “One morning I was training with my running partner, Deborah, and she told me that her mother had fallen and broken her hip. Her mother needed to be placed into assisted living.”

“Deb mentioned to me the average stay in assisted living for a woman was almost 7 years, and assisted living residents are not eligible for government assistance.” she says. “The people who had long-term care policies — you could see the benefit,” she says.

“I am a single woman, an only child” says Sandy. “Who’s going to look after me?”

Sandy purchased a $360,000 policy with a $5000 month benefit, a 6 year benefit period and automatic inflation protection of 5%.

Sandy thought briefly about self-insuring the risk but with the uncertainty of the stock market, and with people living longer today, she values her long term care insurance policy even more.

“Long-term care insurance,” she says, “is probably the most valuable of my holdings.”